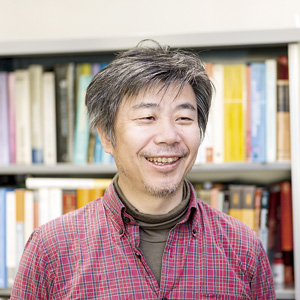 I research galactic evolution, but telescopes and other objects also behave like living things; functions hidden in the “form” of the universe is like a kind of knowledge. My aim is to regard structures as restricted many-body systems and arrange physics through geometric algebra in such a way that is not dependent on coordinates, separate “form space: that exhibits the diversity of form and the kinematic conversions that keep form space unchanged, as well as the establishment of universe gauge theory.