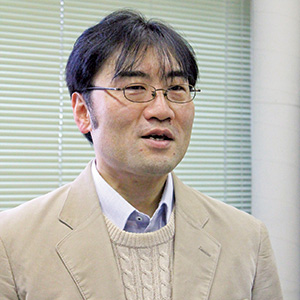 How to render the shapes of objects on the computer

My research is focused on how to render the shapes of various objects on the computer. There are a wide variety of shapes of objects ranging from artificial geometric shapes to complex shapes found in nature. The objective of my research is to develop methods for efficient rendering from the least possible information based on an understanding of the characteristics and regularities of these shapes, and methods for handling them efficiently. I am currently engaged in research into modeling technology to reproduce a three-dimensional shape of an object from real images taken by multiple cameras and rendering technology to generate the image seen from any given viewpoint. 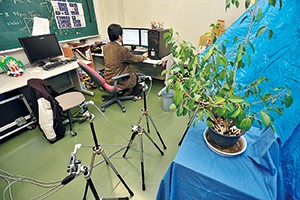 Through education in information science and especially media engineering, which focuses on video generation, I aim to foster graduates who have a personal interest in new things and can actively take on challenges.