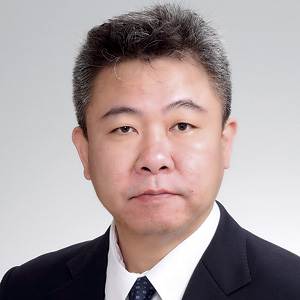 We discovered that it is possible to induce the infinite division of cells, while retaining their original genomic statuses and properties, by introducing the three common genes related to the cell cycle in broad range of animals. Advances have also been made in recent years in individual and functional regeneration by applying induced pluripotent stem cell (iPS cells) technology, which has been making extraordinary progress, to animals. We create new cells using the technologies in these cells, and use them as research resources with other researchers around the world. 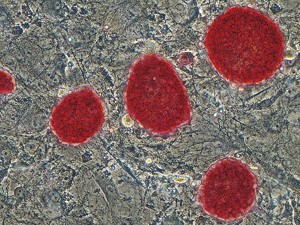 I aim to educate students to develop an understanding of the cells and genes needed for bioengineering, the technologies needed to analyze proteins, and the latest bioengineering technologies so that they have the confidence to move forward in the directions they want.