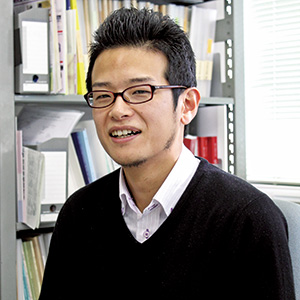 My research interests are algorithm theory and graph theory. I especially focus on designing efficient enumeration algorithms and coding algorithms. Recently I have designed an ultra-high-speed enumeration algorithm for ladder lotteries, called Amidakuji in Japan. Ladder lotteries are not only very popular with Japanese kids, but also important research objects in algebra and geometry. Theoretically, there can be no faster algorithm than the one I designed, which is to say, it is the fastest algorithm in the world. 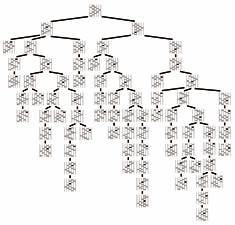 Through research in the field of algorithm theory, I cultivate the ability to solve problems using the process of finding the problem, modeling and proposing measures to solve it. I foster my students' ability to explore while enjoying the research themes in which they are interested.