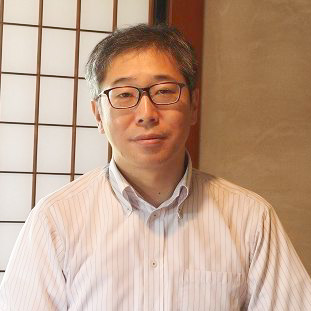 I am developing human resources who can be interested in various analytical problems hidden in our daily lives and solve them by studying mathematics and logical and accurating thinking.